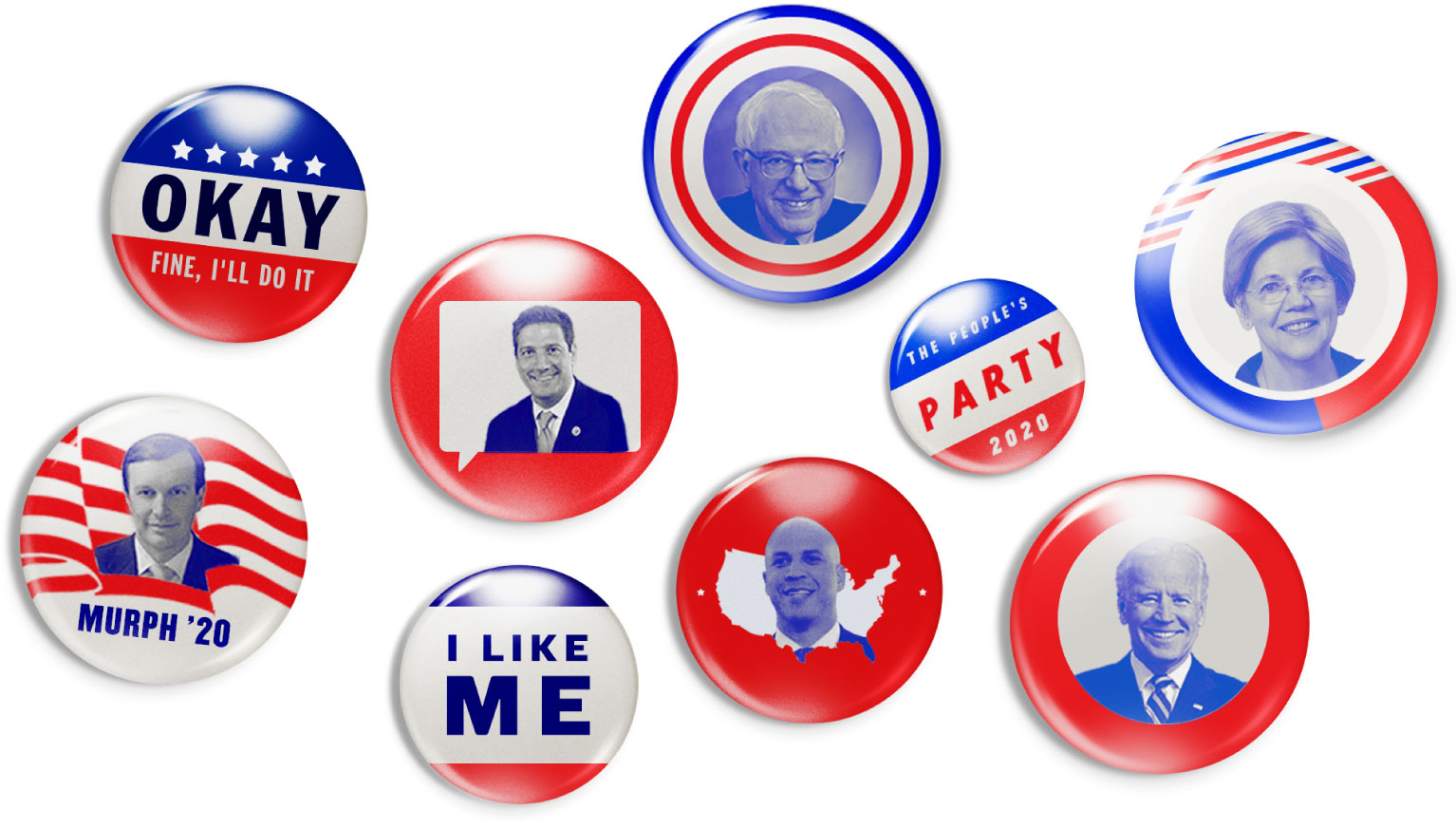 So far this year we have a rich crop of hopefuls on the democrat side all hoping for the golden ticket.  They are diverse, racially spread, some young, some more mature.  Some even look half sensible.  They come from all backgrounds and many states.   Sadly they are very unlikely to win next year.

And why?  Well that is down to the party’s insane decisions after 2016 to do its dog in a manger act.  Despite having run quite the dumbest campaign in a long time they could not let go of this meatless old bone.  They insisted on pedalling a entire raft of old fart in the face of facts and lost the grip entirely.  Now they dont have time.

In a hysterical panic they continued to push this damn fool Russiagate story for years, only for it to run aground, they tried the sexy Stormie Daniels tack and that didnt work either.  They “discovered” pee tapes and then couldnt prove that either, and their obstruction line fell too.  Yes Trump is a rude old white man.  So was Johnson.  They cannot see that for many voters Immigration IS an issue so pushing open borders, abolished ICE and giving any old migrant that hoves up housing and free medical care is NOT a vote winner.

Worse despite their fears (or was it really hopes?) the economy is strong, wages are on the rise after years of being in the doldrums, jobs are up too and stocks are on the rise.  Economically whats not to like?

Worst of all that horrid man Trump has not started any wars at all and may have stopped a few.

If they had any sense they would have dumped the old guard by the start of 2017 and instead of moaning on and on come up with a candidate that looked alive, was positive and had some new ideas and policies.  Frankly I fear they have left it too late.  And their lineup supports that fear.  Still we will enjoy the laughs, miss their shinning eyes and sweaty palms

Still for what its worth here they are :

3 thoughts on “Democrat Candidates For 2020”