All thats left is the burned stump.

Readers will remember the posts I popped up of the two recent statues of Donald Trump and his Slovenian wife Melania in Slovakia.

Donald was a wooden effort at Kamnik, and can be read here
https://theoligarchkings.wordpress.com/2019/09/28/new-trump-statue/

and his lady wife was this ghastly effort near her birthplace here
. https://theoligarchkings.wordpress.com/2020/05/18/melania-trump-a-statue/ 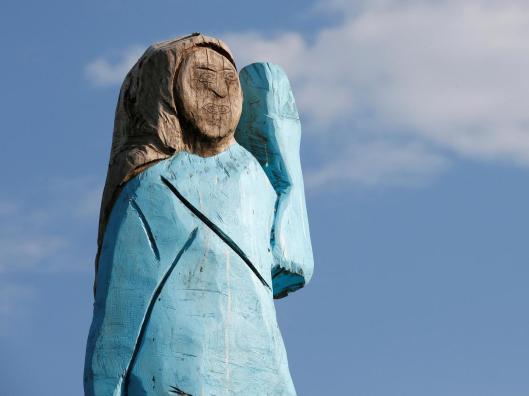 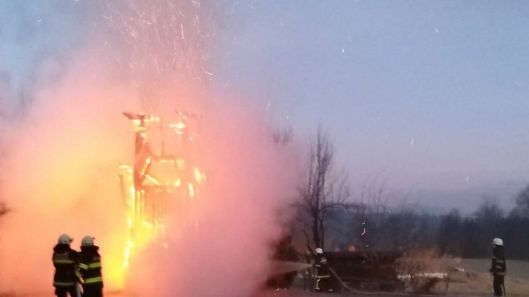 Both are now gone. Donald was set on fire in January, and Melania on 4th July which can not be coincidental. The one of Donald was actually satirical in that the Donald was shown with two faces one beneficent, the other as a vampire expressing the two faces of absolute power whilst the one of Melina was – well lets just call it “rustic”. Both now victims of rampant vandalism and raw Anti Americanism masquerading as social comment.